23 Must Visit World Heritage Sites Throughout in Japan !

23 Must Visit World Heritage Sites Throughout in Japan !

With the increasing demand for experience in recent years, interest in Japan’s world heritag sites has grown rapidly.

We will introduce 23 World Heritage sites in Japan.

＜NOTE＞
Due to COVID-19, some place may have been changed business hours and closing days. Please check the website before visiting.

What is a World Heritage Site? 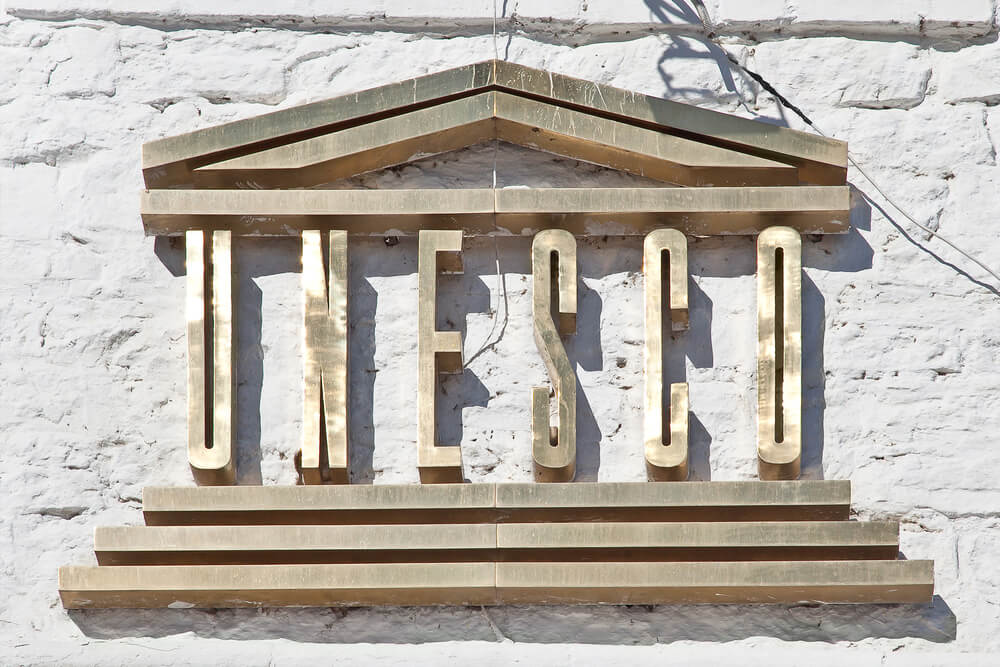 World Heritage has the following definitions:

How many World Heritage Sites in Japan?

From here, let’s take a look at the 23 World Heritage Sites of Japan that you want to see at least once.

Horyuji has a history of 1400 years and is known as the oldest existing wooden structure in the world.

There are 38 national treasures and 151 important cultural properties on the vast site.

It is also designated as a National Historic Site.

Hokoji Temple in Nara is registered as a World Cultural Heritage site as a Buddhist structure in the Horyu-ji area.

Wild deer stroll through nature, the cosmos is in full bloom in autumn and the scenery is spectacular.

Himeji Castle, located in Himeji City, Hyogo Prefecture is registered as a World Cultural Heritage Site along with Horyuji Temple in Nara Prefecture.

Himeji Castle retains its appearance at the time of its construction and it has a great compatibility with the beautiful castle during the cherry blossom season in spring.

The Yakushima National Park and part of the forest ecosystem conservation area, along with the Shirakami Mountains, were first registered as a natural heritage site in Japan.

The area where natural plants have been protected since ancient times is a natural environment conservation area.

The Shirakami Mountains is a vast mountainous area that spans Akita and Aomori prefectures and has natural beech forests.

Variety of flora and fauna inhabit the rich forest and a walk course that you can enjoy from 30 minutes is also popular.

The cultural assets of the ancient capital of Kyoto consist of 17 temples and castles scattered in Uji City, Kyoto Prefecture and Otsu City, Shiga Prefecture.

The official name of the Kinkakuji Temple is Rokuonji Temple, and it is one of the most representative buildings of the Muromachi period.

It is said that the buildings in Kyoto with the natural environment and express the spirituality and culture unique to Japan.

It is a village dotted with wooden houses called Gassho-zukuri.

The original scenery of Japan spreads as it is and the steep roof has wisdom and ingenuity.

The Hiroshima Peace Memorial Museum, it is attracting attention as a world-famous spot for praying for peace.

Itsukushima Shrine is a popular tourist spot that attracts tourists from all over the world on Miyajima in the Seto Inland Sea of Hiroshima Prefecture.

The 1400-year-old island itself is a subject of worship and has a mysterious atmosphere.

Heijokyo is said to be the end of the Silk Road and at that time exchanges with China and South Korea were active.

Todaiji Temple in Nara is registered as a World Heritage Site of Nara Historic Sites and as a “Historical and Cultural Heritage of Nara”.

It is a treasure trove where important items and materials from the Nara period are stored and managed by the Imperial Household Agency.

The “Nikko Toshogu”, which enshrines the first general of the Edo Shogunate, Ieyasu Tokugawa is a sculpture that makes full use of the latest technology.

Toshogu is the tomb of Ieyasu Tokugawa, a Japanese hero in the mountainous area of northwestern Tochigi prefecture.

In autumn, many tourists visit the five-storied pagoda of Nikko Toshogu on the left side of the torii gate.

The ruins centered on the castle (Gusk) that was built when Okinawa was the Ryukyu Kingdom for 450 years from 1429 to 1879.

Active trade with China, South Korea, Japan and Southeast Asian countries gives you a glimpse of the unique international culture.

Shurijo Castle, the symbol of Okinawa is a magnificent person who conveys the politics, diplomacy and culture of the Ryukyu Kingdom.

※Fire reconstruction in progress, expected to be completed in 2026

The sacred grounds and roads of the Kii Mountains are mountainous areas that span the three prefectures of Mie, Nara and Wakayama.

There is a Buddhist sanctuary showing Shintoism rooted in worship of nature and its unique development.

The “Kumano Kodo” on the Kii Peninsula in Wakayama Prefecture is a rare example where the road itself is registered as a World Heritage Site.

Take a stroll along the Kumano Kodo while viewing historical sites such as large trees and stone pavements built in the Edo period that are over 800 years old.

The Shiretoko Peninsula in eastern Hokkaido is still a low temperature area.

It is a valuable breeding ground for rare international species and a complex ecosystem of marine and terrestrial ecosystems.

From the 16th century to the 20th century, Iwami Ginzan in Shimane Prefecture was one of Japan’s largest silver mines that has supplied silver both domestically and internationally.

At that time, it was developed to account for one-third of the world’s silver production and adopts the technology of the Korean Peninsula.

Many Buddhist temples and gardens are built according to Purelandian philosophy.

The world view that developed independently in Japan while being influenced by foreign countries is highly appreciated.

The bright and bright Chusonji Kinshokudo which is decorated with gold leaf has about 3,000 cultural properties.

The golden shining Amidad is one of the quiet forest attractions.

You can also enjoy diving, trekking and dolphin swimming in the bright blue waters.

The Ogasawara Islands are located in the ocean, about 1,000 kilometers south of Tokyo.

It consists of more than 30 islands in the Pacific Ocean This is a marine island.

The organisms have evolved their own ecosystems, and you can see creatures unique to the island.

Ogasawara Village in Tokyo is a remote island in Tokyo that can only be reached by boat.

It has a unique natural history and unique history and is highly regarded by the mixed culture of the Nankai Islands.

Minami Island is one of the most popular of the Ogasawara Islands, but there are strict rules on the island to protect the environment.

Mt. Fuji-The object of worship and the source of art-(Shizuoka/Yamanashi)

Mt. Fuji, where the eruption subsided during the Yamayamadaira era, became a worshiping mountain and was a subject of worship.

Recognized as a source of art creation, people and nature coexist through faith and art.

It is a cultural heritage where you can learn about the modernization of Japan and the history of the beautiful brick industry.

We have exported cheap and high quality raw silk to the world and achieved international innovation in the silk industry.

Gunkanjima floats 18.5 km away from the port of Nagasaki and was once a lively island with a population of 3,000.

Coal was discovered and a coal mine town was built, but it was abandoned due to the advent of oil.

The main building is an architectural work designed by Le Corbusier, a master of modern architecture.

They pray for the safety of the sea on the island of God floating in the Genkai, which connects Japan and the Korean Peninsula.

They worship Okinoshima as a sacred body from Okinomiyahara Iwaso on the north coast of Oshima.

It conveys the history of those who have kept their beliefs in secret under anti-Christian policies of the 17th and 19th centuries.

49 burial mounds are registered, including the Oyama burial mound that was built in the tumulus period of the second half of the 4th century.

There is a graveyard of Mount Yamato in the grave of the King of Japan and the view from the Takeuchi Highway is beautiful.

When you travel to Japan, why not visit a World Heritage Site where you can experience unique culture and nature?