What do you Eat and Do on New Year’s Eve in Japan?

In Japan, December 31st is the last day of the year and is called “Omisoka”which is New Year’s Eve.

“In Japan, it is customary to prepare for New Year’s Eve and thank you for finishing the year safely.

Every year in December, there are many events for cleaning up and finishing and busy days continue.

New Year’s Eve has a unique Japanese culture,so if you visit Japan at the end of the year, you will surely discover something new.

So, this time, we will introduce what Japanese people eat and spend on New Year’s Eve. 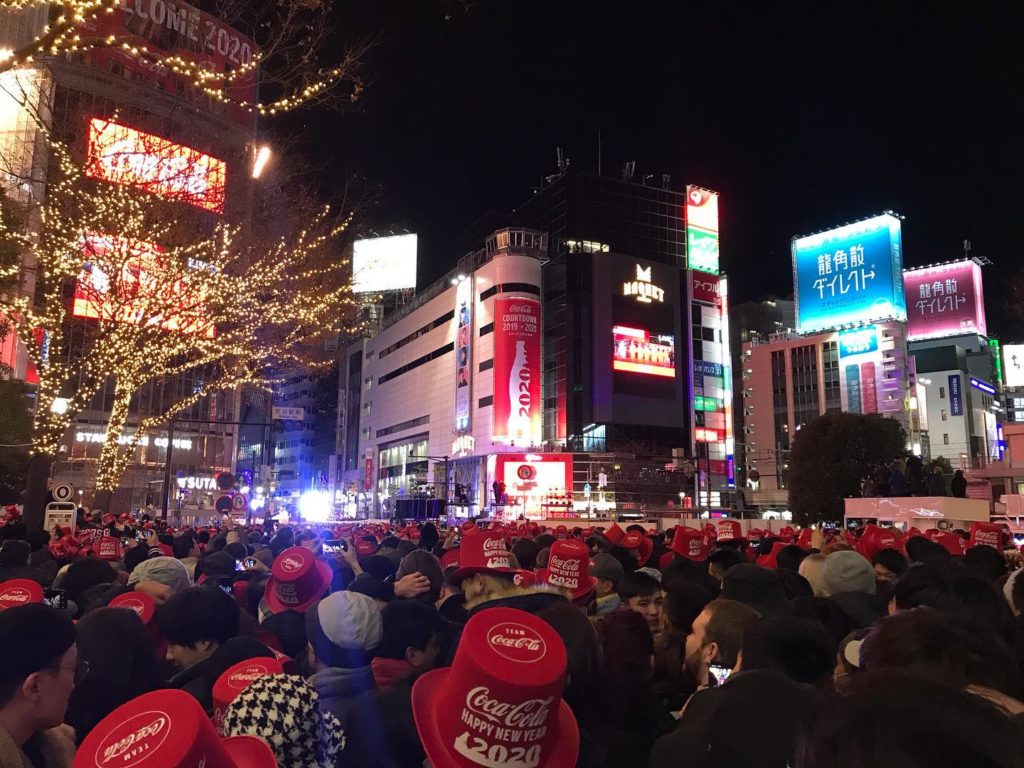 In Japan, the last day of December 31st is as special as the New Year.

New Year’s Eve on December 31st is the day to prepare to thank you for spending a year safely.

The history of “Omisoka” began in the Heian era as a day to prepare for the New Year’s celebration of the Toshigami God.

Toshigami God who brings a good harvest of rice and makes our crops bountiful and our lives free of food shortages.

Only on New Year’s Eve at the end of the year, many people are particular about traditional Japanese way of spending.

It often happened that people living in Tokyo or in the city came home to spend New Year’s Eve with their family and celebrate the New Year.

Why do they eat Toshikoshi-Soba on New Year’s Eve? 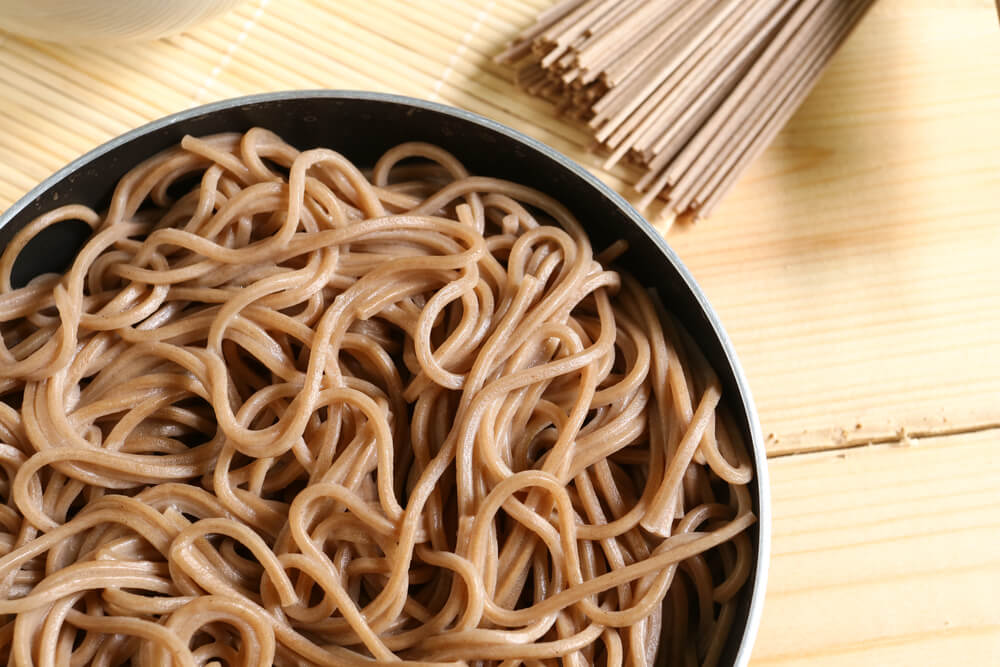 It is customary for Japanese people to eat “Toshikoshi-Soba” on New Year’s Eve to prepare
the New Year.

Toshikoshi soba which started in the Edo period is a custom throughout Japan but it has various names depending on the region.

Since soba is thin and long, it can be eaten in hopes of longevity and health and the family bond continues.

Buckwheat noodle is easy to cut so it is convenient to cut down a year’s catastrophe.

In general, dinner is the time to eat New Year’s soba but there are places like Fukushima and Nagano eating the New Year.

In Kagawa prefecture, which is called “Udon prefecture”, it seems that some people eat udon instead of “Tsugumori soba”.

Do you know the Toshitori cuisine？ 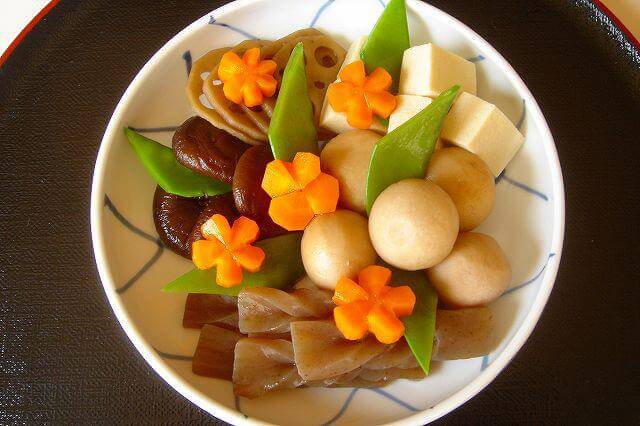 In some areas, it is customary to eat “Toshitori cuisine” on New Year’s Eve and during New Year holidays.

It means keeping safe for one year welcoming New Year’s cards and having dinner with your family.

In Hokkaido, they eat sushi differently depending on the region, while in Nagano Prefecture, nishime is called “Toshitori Soup”,in Fukuoka they eat “Buri”.

Some area,they eat Osechi on New Year’s Eve, which is said to be a remnant of the Toshitori cuisine. 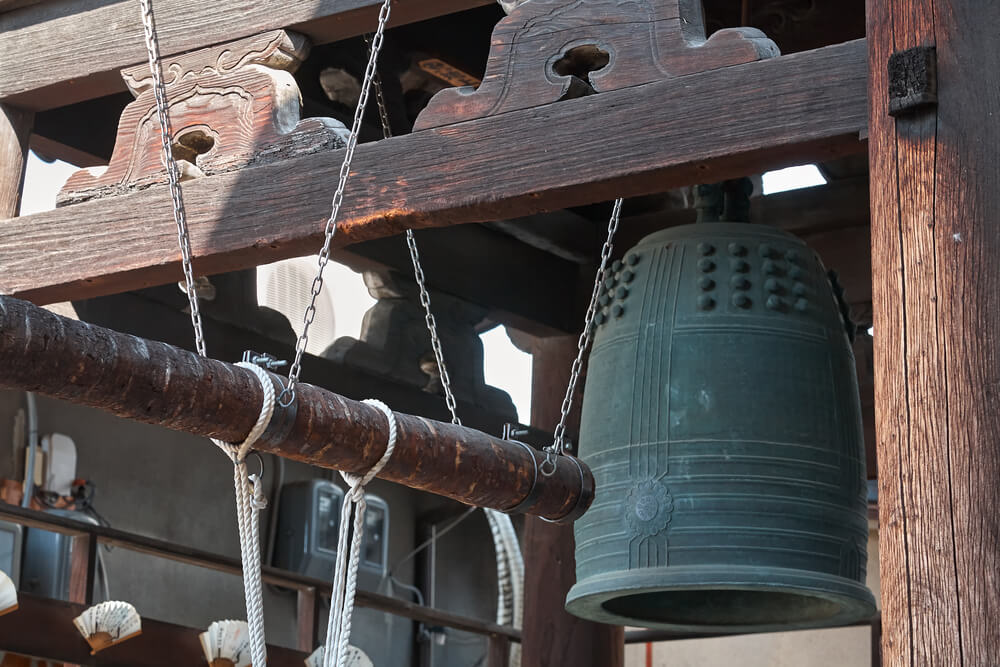 Many temples ring the bell at midnight on New Year’s Eve.Buddhism is said to have a total of 108 discomforts that disturb you or bother you.

On New Year’s Eve, in accordance with Buddhist teachings, we ring 108 times, which corresponds to 108 annoyances, to tighten our spirits.

For more than 90 years since 1972, the program “Yukutoshi Kurutoshi”, which will be broadcast live on NHK on December 31, has been in broadcast.

On New Year’s Eve, you can hear the bells of the night, look back on the year and welcome the New Year with a proper and pure heart.

Can we try Ringing the Bell? 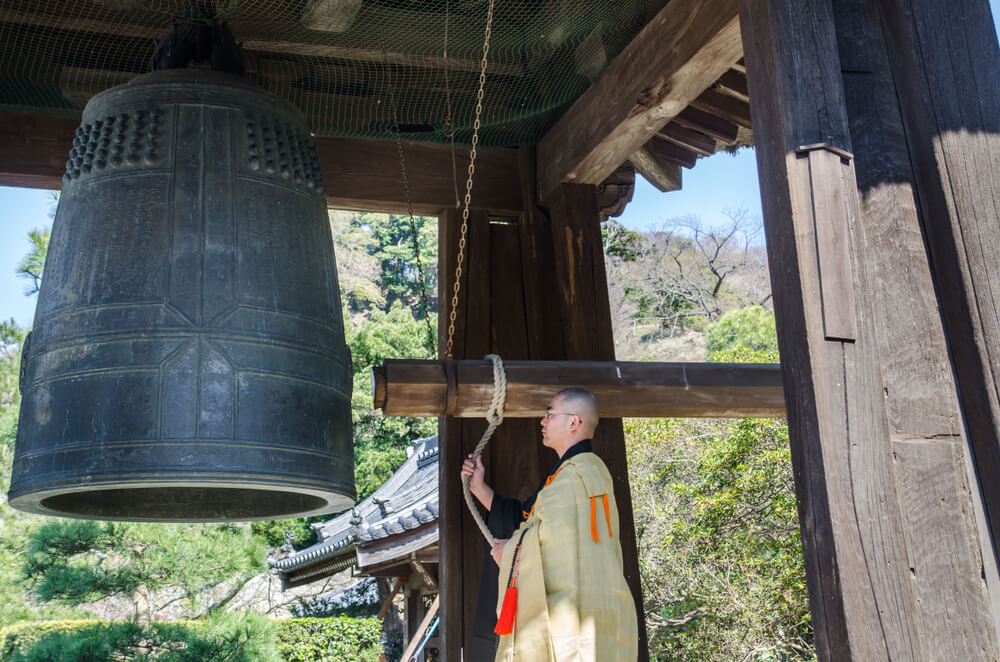 At the temples where you can experience ringing bells, first come or first served and all who wish to attend.

Visiting a historic temple in Kyoto and calming the night bells is a wonderful experience.

Many worshipers visit Sojoji Temple near Tokyo Tower and numbered tickets will be distributed in advance.

Over the years since New Year’s Eve, night break bells ringed 108 times, but some temples ringed more than 108 times.

You can get ginger hot water, amazake and souvenirs from the temple, so if you are interested please try it.

Jodo school of Buddhism,you can experience a virtual bell online so please give it a try. 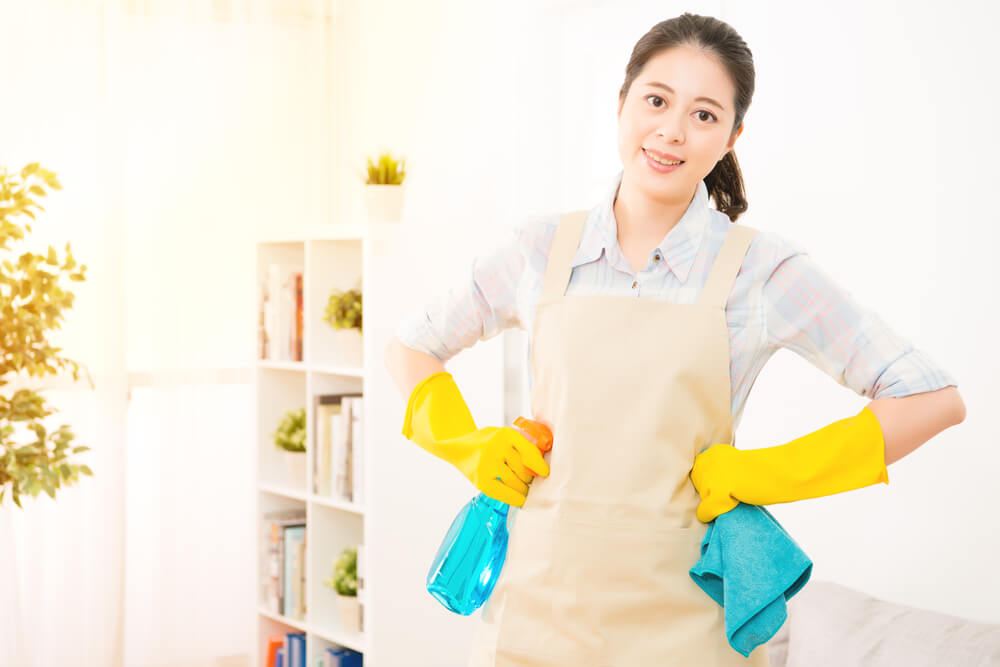 In Japan, by New Year’s Eve,They will carry out “cleanup” to remove dust in the house for a year.

A general cleaning cleans Shinto, Buddhist altars, and houses and at the same time, cleanses the mind and body and prepares for the New Year god.

New Year’s Eve cleaning is called “cleaning” and the point is to finish it by December 31st.

New Year’s cleaning is not good because it cleans the newly invited god.

A general cleaning started in the Edo period and the prototype is “Susu baraii” that pays the soot accumulated on the walls and ceiling for one year.

How to spend New Year’s Eve in Japan 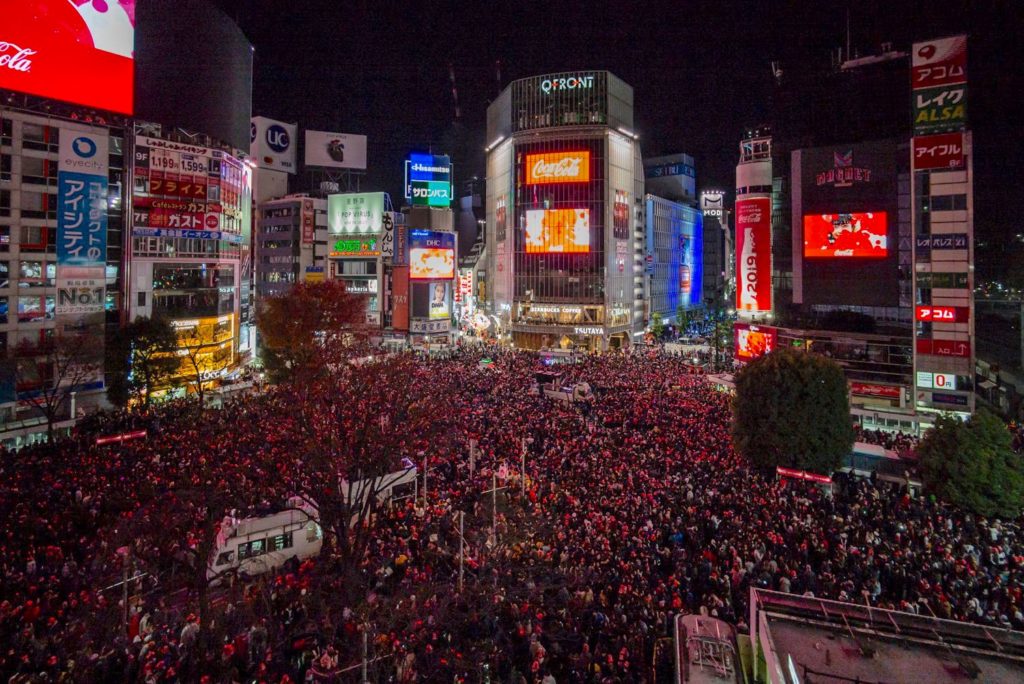 In Japan, companies and schools are closed during the year-end and New Year holidays, and there is a long vacation of one week or more.

People living alone or married in urban areas go back to their hometowns and spend the year-end and New Year holidays with their families.

It is common for Japanese people to spend New Year’s Eve by cleaning up and eating Toshikoshi soba with the whole family.

However, in recent years, the way of spending the New Year has changed due to changes in Japanese lifestyle.

The annual event is held on New Year’s Eve and many are looking forward to a special year-end event.

For example, Disney resorts, theme parks such as USJ, countdown live with popular artists and idols.

Countdown events are popular with young people and many can celebrate the New Year.

If this is your first visit to Japan on New Year’s Eve, we recommend attending a popular countdown event.

Because of the year-end and New Year holidays, many families spend time in warm resorts abroad and not in Japan.

Warm Resort,such as Hawaii, Bali and Thailand are gaining popularity every year.

Eating your favorite foods while watching TV during the year-end and New Year holidays is called “sleeping New Year”.

For the Japanese, the New Year holidays are almost always the best time to spend at home.

If you visit Japan on New Year’s Eve, transportation time and holidays may differ.

Shinkansen and trains are very crowded during the year-end and New Year holidays,please check the schedule before planning.

In Japan, New Year’s Eve has a long history since the Heian period. It has been passed down to welcome a new God.

Generally, many people come back to home and enjoy New Year’s Eve and nostalgic food.

At the end of the year, there are various customs depending on the region.

Ringing the bell at night is especially recommended because it gives you a special feeling of refreshing your mind.

If you visit Japan on New Year’s Eve, why not eat soba at a soba restaurant and experience Leeds at the temple?

▶【New Year’s Traditions】What do you do for New Year’s in Japan?